The New Role of the CHRO in the Age of Disruption 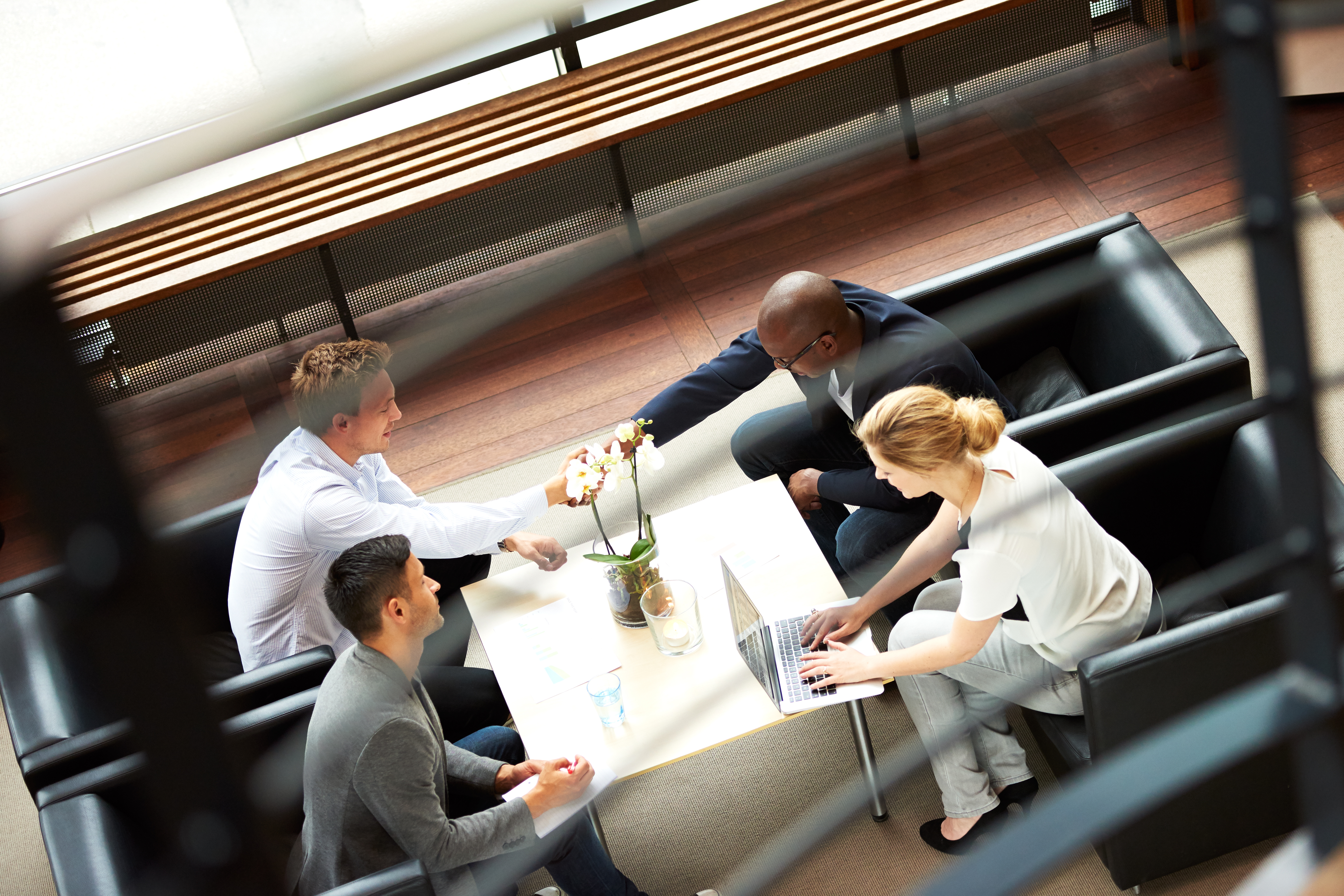 The best business minds of our times have understood that people are critical to success. One well-known example is Jack Welch, chairman, and CEO at General Electric from 1981 to 2011, who stated that human resources are the most important function in the company.

“HR is the driving force behind what makes a winning team,” Welch said in a 2013 video. “We make the argument that the team that fields the best players wins. HR is involved in making sure we field the best players… They’re not the health and happiness, picnics, benefits team. They’re the development team, developing today’s and tomorrow’s leaders.”

A great HR leader is arguably still the most valuable person in an organization, but what has changed is the function of the CHRO role in today’s age of disruption. On top of navigating the complex challenges of the labour market, the modern CHRO has to tackle critical issues such as changing demographics, the speed of change and the corresponding role of technology while also managing workplace culture and employee engagement.

Some of the more specific challenges facing today’s CHRO are:

With all of these challenges occurring at once, the CHRO is being tested to play a more impactful and strategic role in aligning human capital business challenges. There are more—and more complex—challenges coming at the CHRO than ever before.

The good news is that boards of directors have and will increasingly view the CHRO as critical to long-term business sustainable success. However, as their role continues to rapidly evolve, CHROs will require new and broader skill sets that allow them to tackle the changes and challenges of today’s disruptive times.